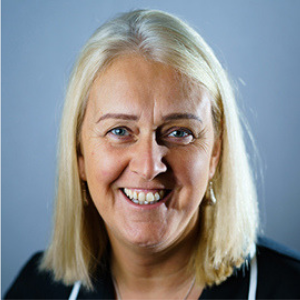 In the 1980’s Jacki was a high flying Trader in the City of London, only to suffer redundancy following the collapse of Barings Bank. Keen to get out of the cut throat financial world, Jacki studied to become a sports massage therapist, quickly gaining a fine reputation locally. Encouraged by her mentor Sara, Jacki later applied to the College of Osteopaths and graduated in 2005.

She has played premiership hockey and now takes an active role in youth development.   She specialises in osteopathy for children and sports injuries. She is registered with the General Osteopathic Council, a member of the Institute of Osteopathy and is a recognised specialist by most private health insurers, Jacki is also qualified in the technique of Dry Needling.